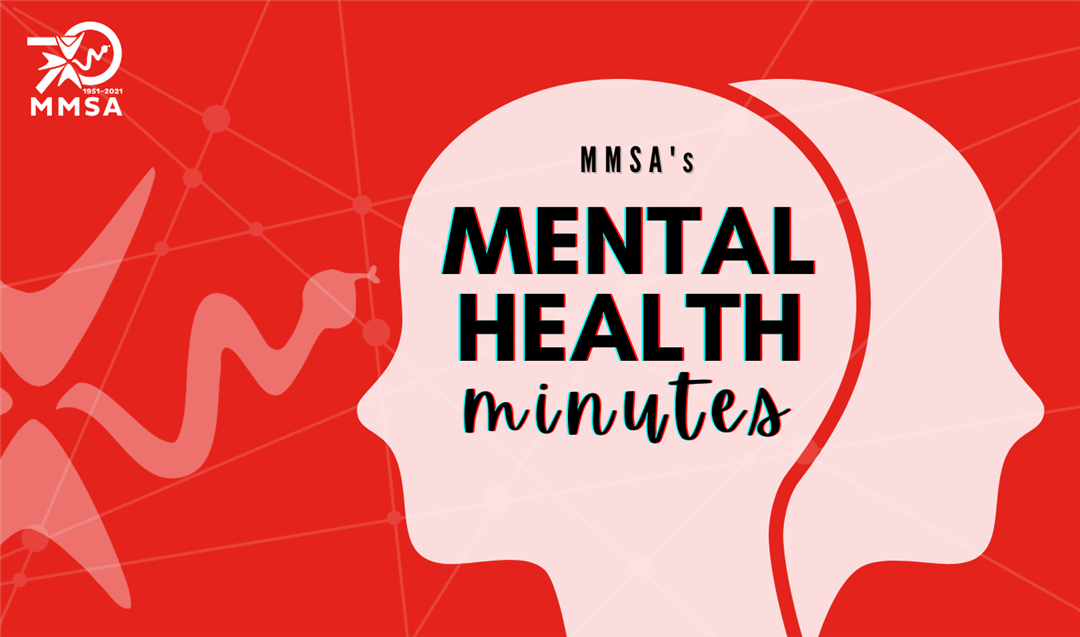 Psychosis is a condition that affects the way information is processed in the brain. This is characterised by the perceived loss of contact with reality, including hallucinations (when someone sees, feels, hears, tastes or smells things which are not present in reality) and delusions (fixed and false beliefs which cannot berationalised, and do not make part of cultural or religious beliefs). A psychotic episode refers to thedevelopment of such symptoms at one point in time (Arciniegas, 2015).

How do you recognize a psychotic disorder ?

Psychosis usually follows a series of ‘warning signs’ (prodromal symptoms) such as gradual changes in the person’s thought process. This together with other changes such as bizarre emotions, isolation, thought disturbance and feeling uneasy are all symptoms that may be associated with psychosis ("Psychosis andPsychotic Episodes", 2021).

What are the complications of pyschosis ?

Substances, such as hard drugs and synthetic drugs, may make the person more predisposed to developingpsychotic symptoms (Smith et al., 2009) Moreover, people with a psychotic disorder tend to be a greater risk of self harm and suicide (Hor and Taylor, 2010). This is a main reason why mental health awareness is of utmost importance to decrease these events. We should all be aware of such mental disorders and be equipped with the necessary knowledge to be able to reach out to someone suffering from a psychoticdisorder (Arciniegas, 2015).

Schizophrenia as the main pyschotic disorder

Schizophrenia is a chronic mental health dosorder affecting approximately 20 million people around theworld. This disorder affects the way a person perceives, thinks, acts and expresses emotions. The DSM-5 reviews schizophrenia as a mental health disorder which is characterised by disturbances in thought,perception and behaviour. Moreover, even though this psychotic disorder affects both males and females, itappears earlier in men. It is seen in the late teens or early 20s in men and in the early 20s and 30s in females (Tandon, 2014).

Although the exact cause of this disorder is still unknown there are various factors which may contributeincluding ("Psychosis and Psychotic Episodes", 2021).

- Genetics: schizophrenia is heriditary hence, there is an increased likelihood of inheriting thedisorder if it runs in the family.

- Environmental factors: exposure to toxins and stress may be the trigger of this disorder since schizophrenia is often trigerred when there are hormonal and physical changes

- Brain circuits: inability to regulate neurotransmitters in the brain which regulate various pathways may have an affect on the way we think and act.

This disorder is a combination of both psychotic symptoms and a mood disorder such as depression andmania. ("What Are Psychotic Disorders?", 2021).

The cause of this type of psychosis is the use or withdrawal of drugs including cocaine, resulting in psychosis("What Are Psychotic Disorders?", 2021).

Unfortunately, these disorders are often associated with significant social stigma, and thus, mental healthawareness is key to ensuring better care and social support.

What do I do if someone I know is suffering from a psychoticdisorder ?

The following steps should be followed if someone you know is suffering from a psychotic episode(Byrne, 2007):

What Are Psychotic Disorders?. WebMD. (2021). Retrieved 2 May 2021, fromhttps://www.webmd.com/schizophrenia/guide/mental-health-psychotic-disorders.