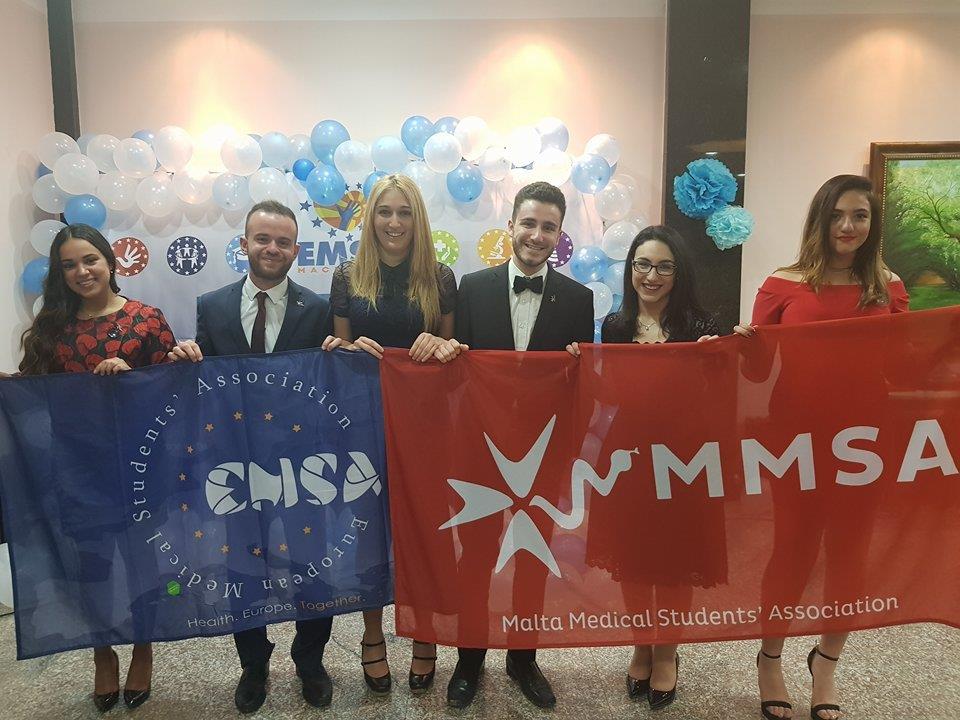 Between the 23rd and 28th March 2018, the MMSA was represented at the 4th EMSA Spring Assembly (SA) in Ohrid, Macedonia. The delegation consisted of:

The SA consisted mainly of Pillar Sessions, which focused on specific European issues. These included Medical Education, Public Health, Medical Science, European Health Policy, Medical Ethics & Human Rights and European Integration & Culture. The delegates attending these sessions learned more about how they can contribute more to the ongoing work being done in Europe.

The delegates had the opportunity to also attend Trainings & Workshops during the assembly, on topics such as Breaking Bad News and Forensic Medicine.

The Theme of the SA was Disaster Medicine. A symposium was held on the theme which was attended by the delegates. External speakers were invited to speak on the matter during this symposium, giving the opportunity for us to learn more about how this pressing issue is affecting Europe and the world as a whole.

MMSA projects were also showcased during the Projects Fair. Omar Chircop presented MMSA's Suturing on Cadavers event. The Fair was also an opportunity for us to learn more about different projects being done by other medical associations.

Finally, the MMSA was present in the plenaries, where policy statements were adopted, amendments were done to the current bylaws and the new EMSA European Board was elected.

It was a very memorable Spring Assembly for our delegation and we will surely continue working with EMSA in the future!